Users of Nigh-Omnipotence can do almost anything they want they also might wield powers like Nigh-Omniscience or Nigh-Omnipresence or both. 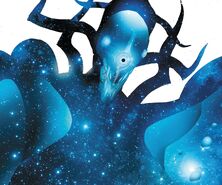 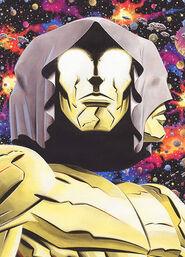 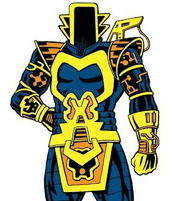 One Above All (Celestial) 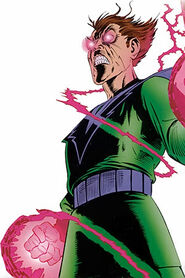 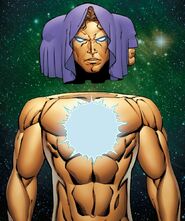 Add a photo to this gallery
Retrieved from "https://fictional-battle-omniverse.fandom.com/wiki/Nigh-Omnipotence?oldid=31146"
Community content is available under CC-BY-SA unless otherwise noted.